EcoTime is a sports facility in Miass. It has already become the city's landmark. EcoTime is a modern facility which is comfortable for both the adults and children. About 250 people visit EcoTime daily, and the attendance is much bigger during sporting events. EcoTime has been included in the Register of Sports Facilities of the Russian Federation. It is popular not only in Miass but also in Zlatoust and Chebarkul.

The EcoTime project was launched in March 2018 and was completed in October 2019. A total of 200 million RUB was invested in the construction, and about 50 jobs were created. All of them were retained during the COVID-19 pandemic.

The investor has also decided to build a separate swimming pool. The design documentation for this project is now being discussed.

Sergei Marakov, director of EcoTime: "The Business Territory Fund has been helping us with implementing the EcoTime project. Their experts offered advice on administrative matters and helped to solve complex issues. We are looking forward to further cooperation with the fund." 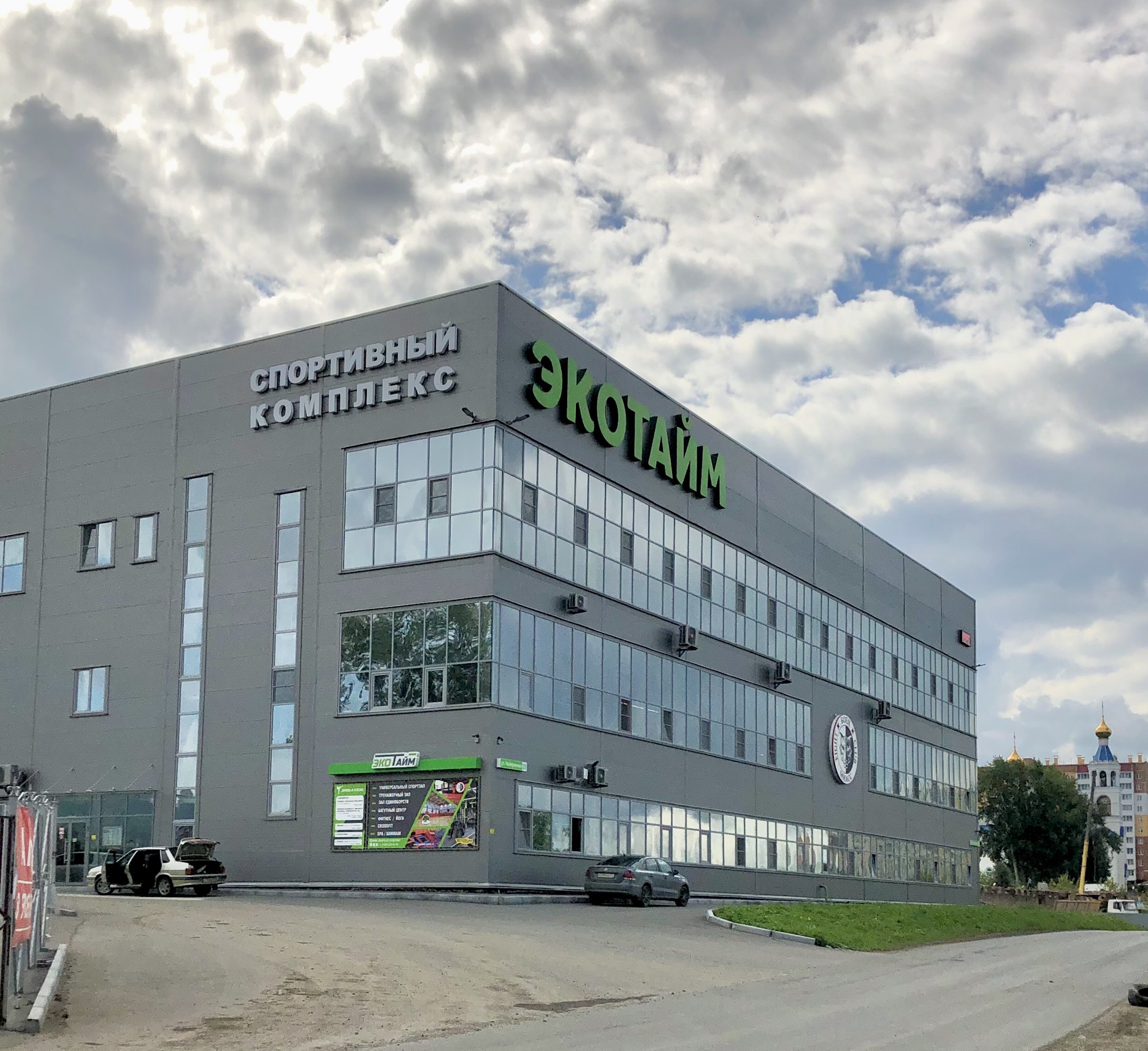 Photo by media department of EcoTime

EcoTime company also plans to implement three landscaping projects in Miass with social implications. The amount of funds to be invested is about 250 million RUB. One of the projects concerns the development of the Miass river enbankment and a pedestrian area outside the EcoTime sports complex. This project is planned to be implemented according to a concession agreement with the Miass urban district.

The other two projects that are important for the city and its people are the reconstrutcion of the city park and the construction of the family recreation center which will house an indoor water park. Some 110 new jobs will be created as a result of that.

These projects are currently under regulatory review.

Anna Komarova, the investment director of the Business Territory fund: "Investment projects of EcoTime are appealing to us because they are both socially and economically oriented. Their implementation will make the lives of Miass residents better. We are going to offer the support which would be necessary for their timely completion."

Miass urban district is one of the five territories of the Chelyabinsk Region with advanced development. A total of 10 investment projects is currently being implemented here.